Kendra On Top, Girls Next Door

Queer Eye for the Straight Guy 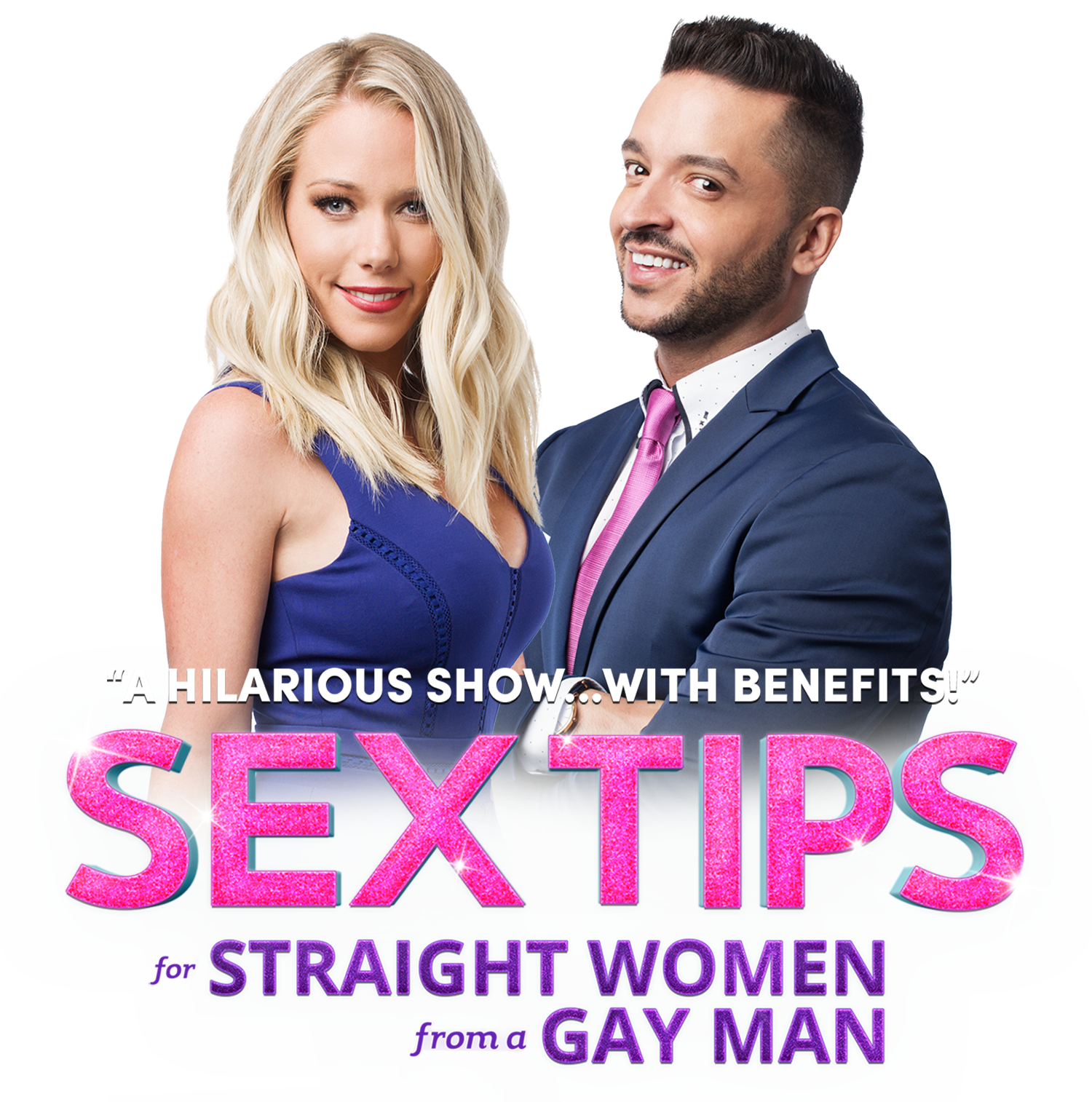 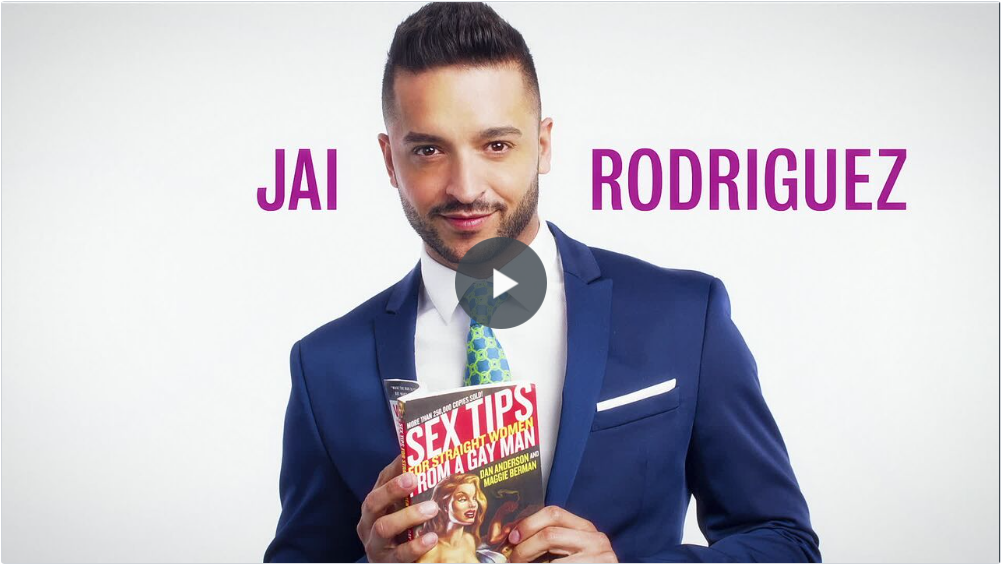 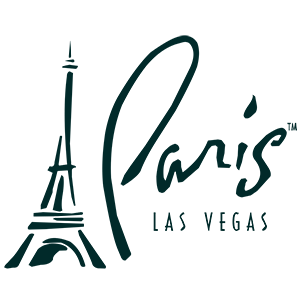 Sex Tips for Straight Women from a Gay Man

"It's rare to find a show that sells a lot of single tickets, let alone one that delivers non-stop laughs from beginning to end. Sex Tipsdid both during its sold-out week-long run in Buffalo. I'm already planning to bring it back next year!"
- Albert Nocciolino of NAC Entertainment 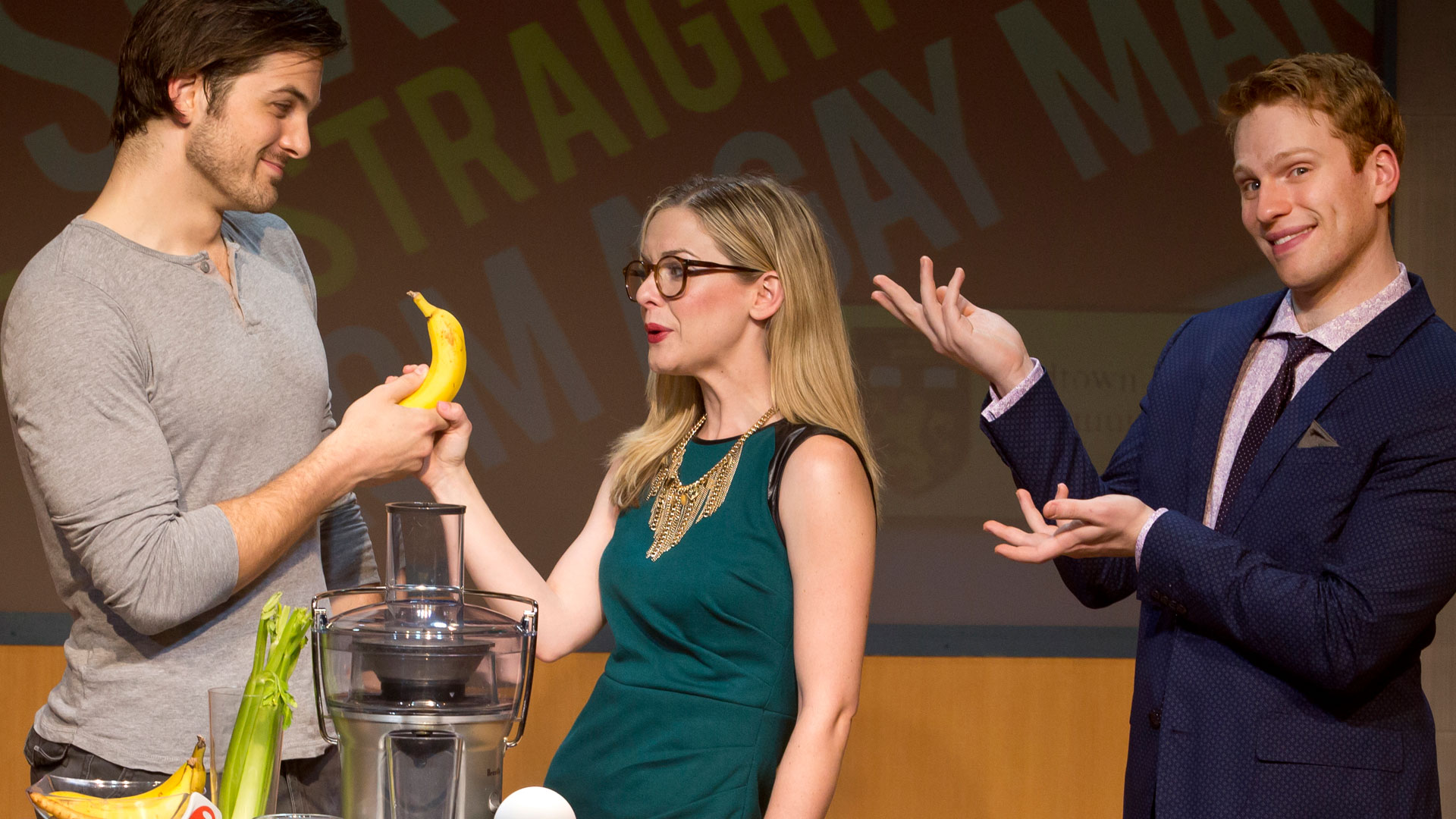 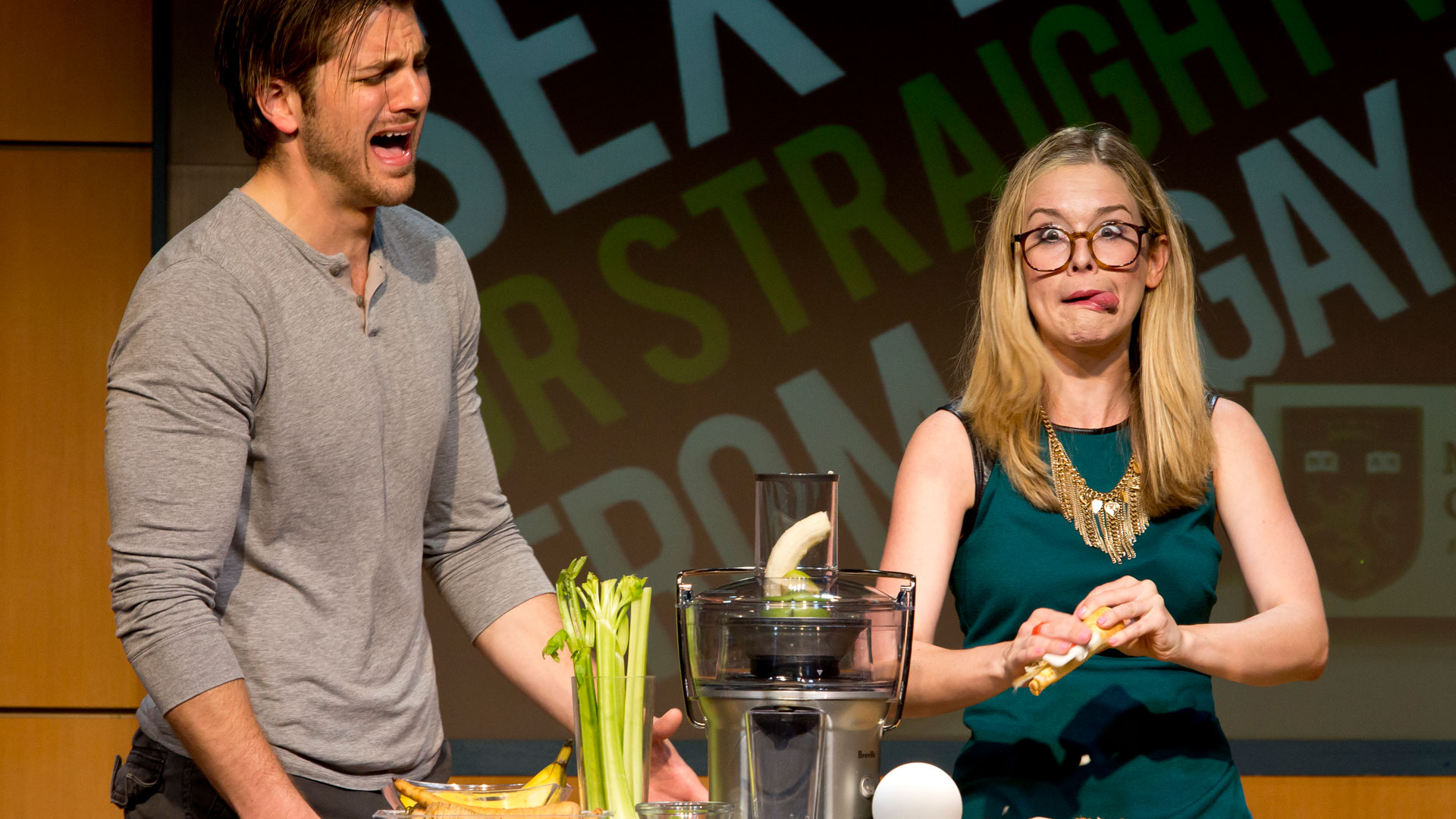 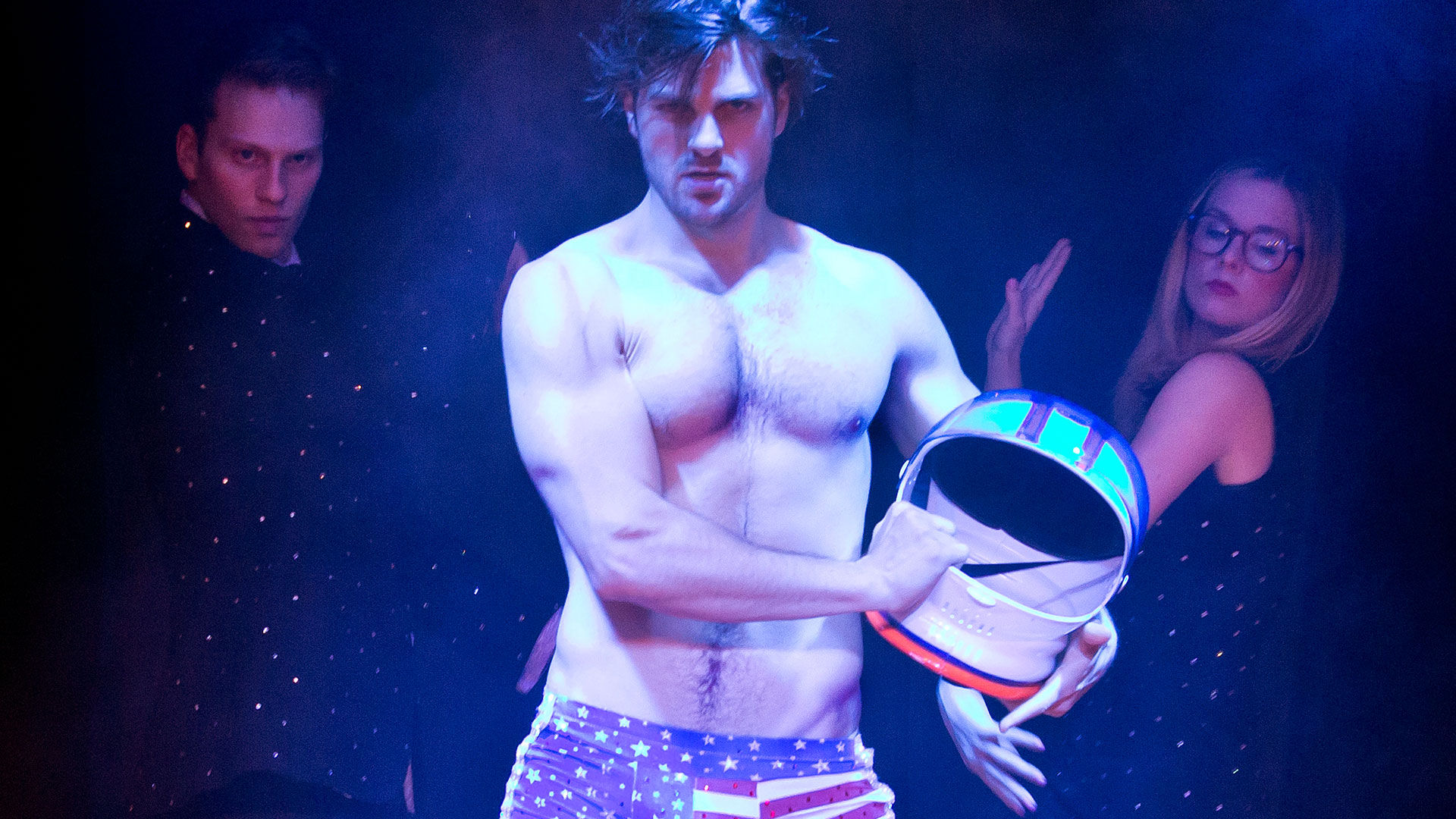 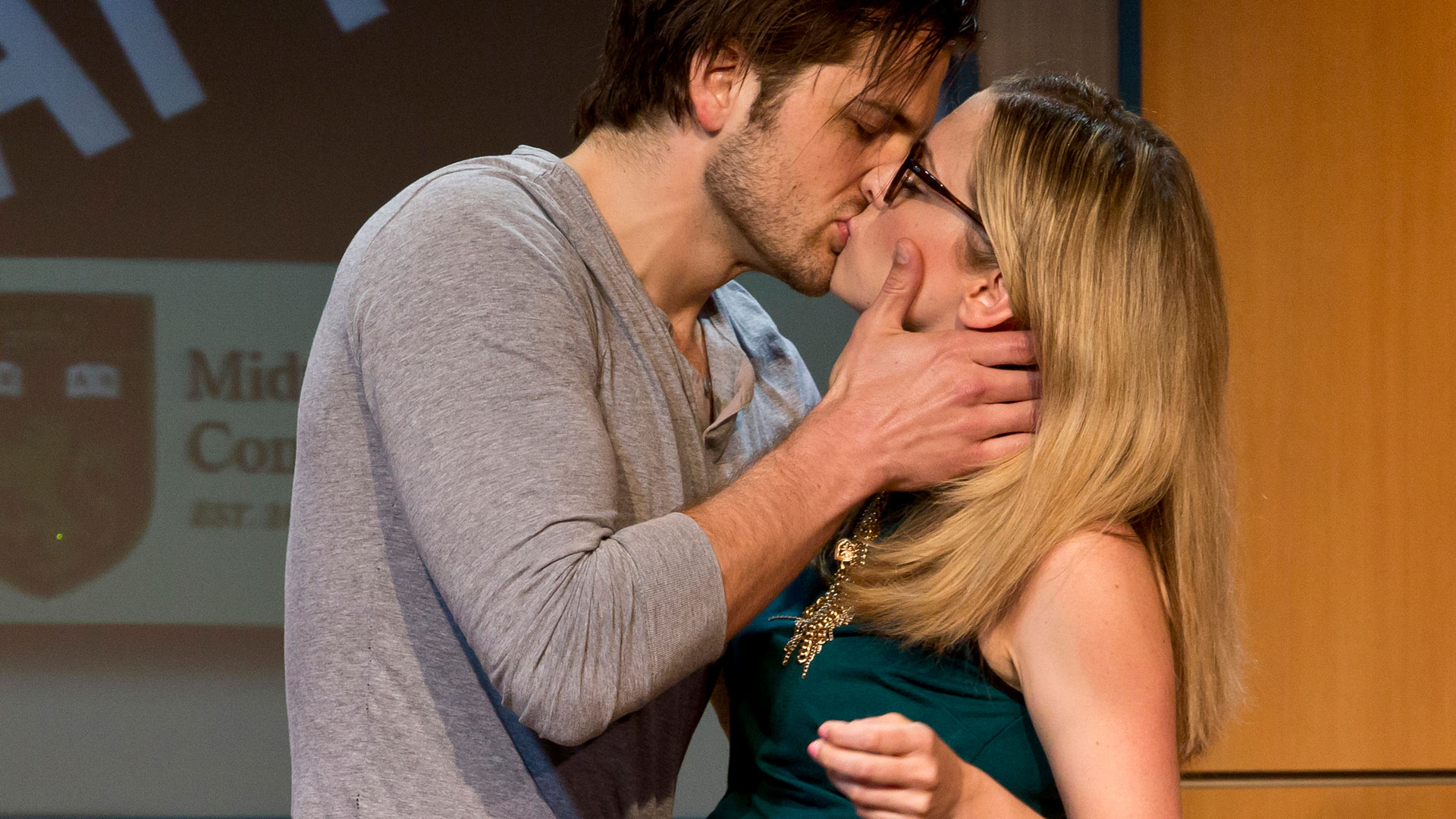 Voted Best Comedy for Couples, this inventive romantic comedy is now available for licensing and promises to take your audience on a hilarious and wild ride where no topic is taboo and the insider ‘tips’ come straight from the source: a gay man. The play is set at a local university auditorium where the English department holds its monthly meet the authors event. Robyn is the shy and studious moderator of the event and this month's featured author is Dan Anderson of Sex Tips for Straight Women from a Gay Man. With the help of a hunky stage assistant named Stefan, Dan aims to turn this meet the authors event upside down with a highly theatrical, audience interactive sex tip seminar. Will Stefan’s muscles be used for more than moving heavy scenery? Will the power of Dan's tips prove too titillating for even Robyn to resist? As with everything at this event...that is for Dan to know, and you to find out!

ROBYN: Female, late 20’s-30’s, Any Ethnicity. The tentative moderator, thrust into the spotlight. Shy and sexually repressed, Robyn prefers analysis over feelings and is initially uncomfortable discussing Dan’s tips in a public format. Smart, successful and driven, she is the type that always colors within the lines and tries to hide her unique sense of humor. However, it is clear that all she needs is a little push in the right direction to let her inner wild woman out.

‍DAN: Male, early-mid 30's, Any Ethnicity. Charming, hilarious, a real performer. Dan is the author of "Sex Tips” and is not shy about sharing what he knows. Eager to break down Robyn's barriers, Dan is the supportive, funny gay best friend that you can confide in. He has developed a whole routine for his "MAN-agement courses" that include several outlandish characters.

‍STEFAN: Male, 20s-30s, Any Ethnicity. Eastern European hunk/grad student. Well-built, chiseled physique, ruggedly handsome. Stefan serves as the stage assistant for the author events, but Dan makes him assist as the model, too. Smart and sweet, but doesn’t have the best grasp on the English language. Unwittingly seduces everyone around him. Spends some of his stage time shirtless, and he likes it.

‍Sex Tips is based on the internationally best-selling book of the same title, which has been published in over 50 different countries and translated into 17 different languages. The original Off-Broadway production of Sex Tips opened at The 777 Theatre on February 9th, 2014 and ran 4 1/2 years, with its final performance on June 23rd, 2018. During its run as Off-Broadway's Longest Running Comedy, a US Tour was launched Spring 2015 and a Las Vegas production starring Kendra Wilkinson and Jai Rodriguez opened Spring 2017 and ran through March of 2020.

Thank you! Your submission has been received!
Oops! Something went wrong while submitting the form

The AdRoll website uses cookies, tracking pixels and related technologies. Cookies are small data files that are served by our platform and stored on your device. Our site uses cookies dropped by us or third parties for a variety of purposes including to operate and personalize the website. Also, cookies may also be used to track how you use the site to target ads to you on other websites.